In this part of Eastern Algarve, the weather is warmer with higher temperatures. The sea here is calmer and warmer with influence from the Mediterranean sea. This region is also less touristic, less crowded, with a more natural and typical landscape. 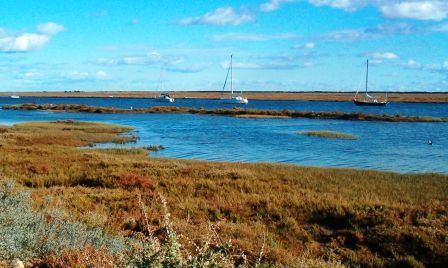 The major cities of this area are Tavira, an old fishermen village, Alcoutim which is a inland village with an historical defense fortification, Castro Marim, another fortress village near the south coast, and Vila Real de Santo António, a border village on the coast separated from the Spanish village Ayamonte by the Guadiana river. 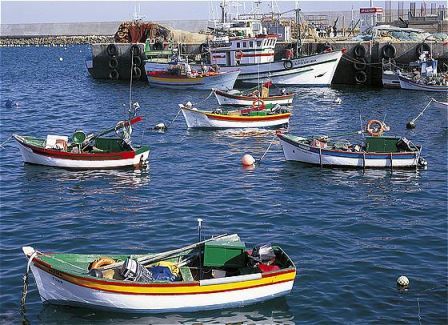 The beautiful Palace of Estoi in the village with same name, which is now a Pousada de Portugal, a network of historical monuments transformed into hotels. 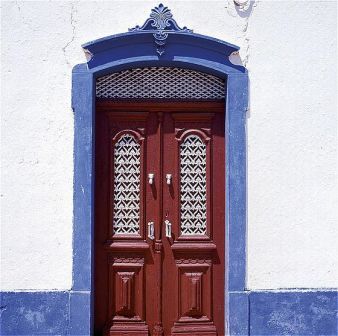 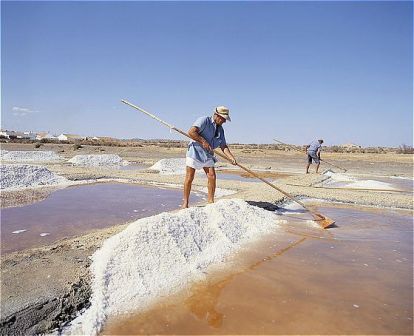 It has the Natural Park of Sapal in the north of Vila Real de Santo António opposite the Guadiana River, but also the eastern part of Ria Formosa Natural Park with beautiful natural sand islands. 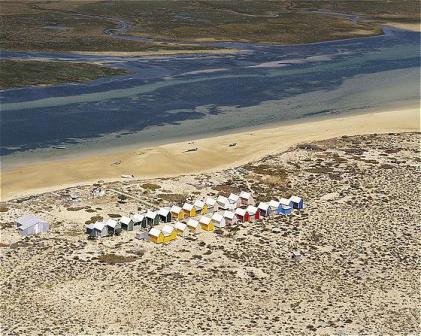 This regions is known for the natural long white sand beaches, many of the in the islands formed by the Ria Formosa and accessible only by boat.

Return from Eastern Algarve to Best Holidays in Algarve