A team full of splendid players

Portugal Soccer Team is a symbol of proud for the portuguese because, as in many other countries in the world, Soccer or Football is the national sport in Portugal. Through the years Portugal had several good teams but never managed to win the World or European cup. Some of the best players in the world today are Portuguese and playing in the most important clubs of Europe. 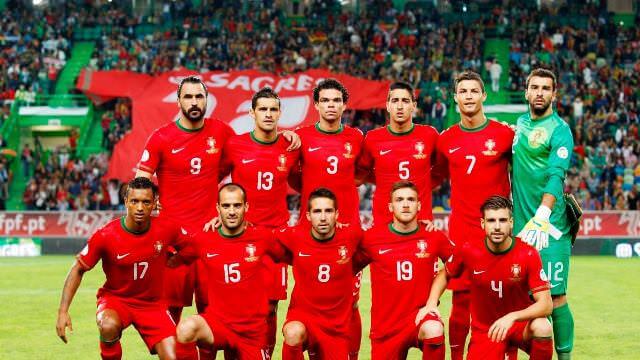 The Portugal Soccer Team in the early years had more modest results than in the past 20 years. The best result was a 3rd place in the World Cup in England in 1966, loosing against England in a very emotive match. From 20 years to now Portugal Team had better results with a presence in a final of European Cup in Portugal in 2004 against Greece, which lost 0-1.

Check the best results of the Portugal Soccer Team: 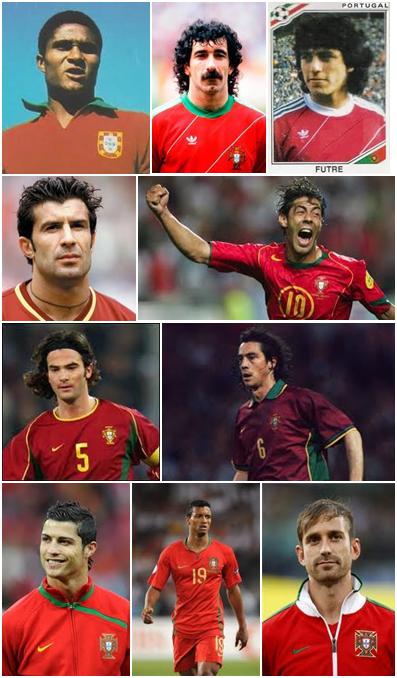 Portugal in the UEFA Euro 2016

Portugal is playing for the qualification for the Euro 2016 in the group I. After a bad start with a loss against the unknown Albania in Portugal, the team managed to be in the first place after 5 matches.

The final classification of Portugal in the Qualifying Group I

Portugal is in the group F of Euro 2016, with other teams of Europe like Austria and Hungary. Theoretically these are weaker teams than Portugal, but surprises can always happen. Portugal finished in 3rd place with 3 draws and has qualified to the next round because was in the best 3rd places. 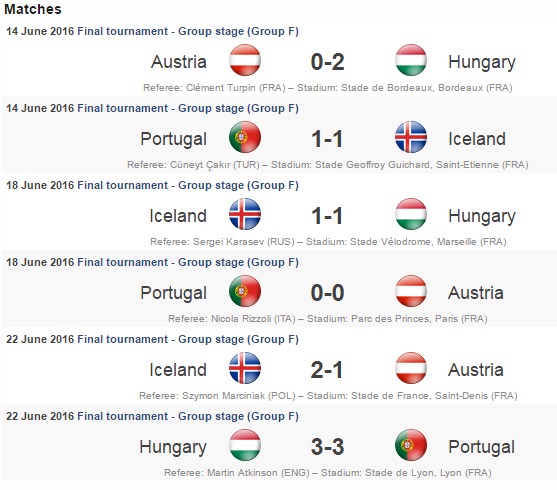 In Round 16 Portugal played with the strong team of Croatia. After a very difficult match Portugal, by Quaresma, managed to score a goal and win the match in the extra time period.

Another diffiicult match against Poland, Portugal didn't score nor Poland after extra time period, So it was necessary to play penalties.. And once again Portugal managed to win scoring 5 against 3 goals for Poland, Next challenge: Wales!

The match against Wales was the best accomplished one until then for Portugal. Although Wales had a great team with Gareth Bale and others, Cristiano Ronaldo scored at 50' and Nani scored again only 3 minutes after at 53'. After that, Wales tried to scored but Portugal managed to secure the result. And now it is the great Final against France!

A team the Portugal doesn't win since 1975, Also in 1984 in the European Cup. Also in France, France eliminated Portugal in the semi-finals in a amazing match loosing for 3-2 after 1-2 before the break.

The final against France was the wish of many portuguese emmigrants in that country and now is going to happen, Lets hope the best for Portugal.

The present manager of the Portugal Team is Fernando Santos. He substituted the former manager Paulo Bento. Fernando Santos is a former player who played mainly in Benfica, He was previously the manager of FC Porto, Benfica and Sporting Lisbon in  Portugal and AEK Athen, Panathinaikos, PAOK and the Greek national team. 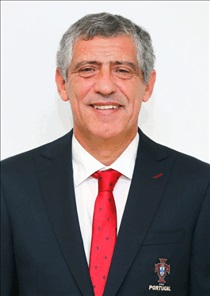 The present team players managed by the coach Fernando Santos which is playing for the UEFA Euro 2016 are the following:

The usual equipment of the Soccer Team is red and green, the colors of the Portugal Flag. But there are several alternative equipments. The official equipment for the Euro 2016 is the one in the following picture. 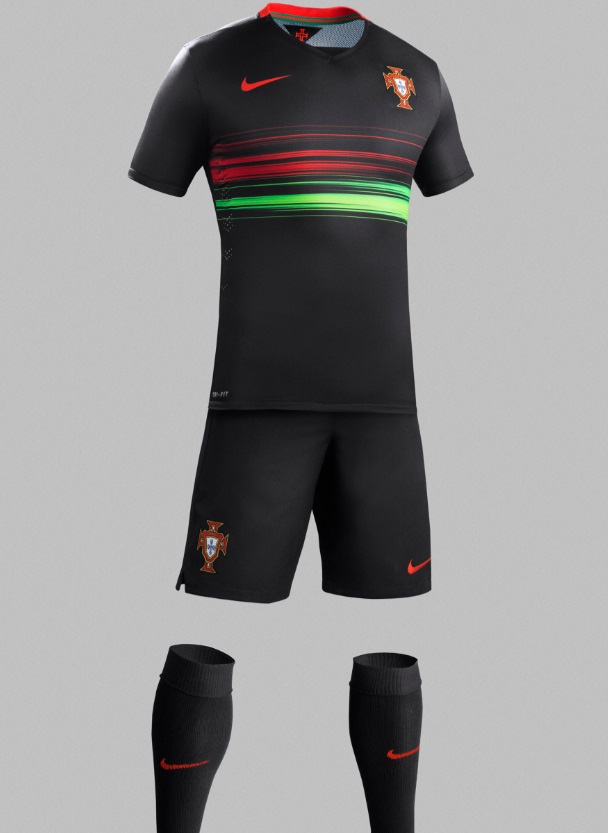 Return from Portugal Soccer Team to Best Holidays in Algarve 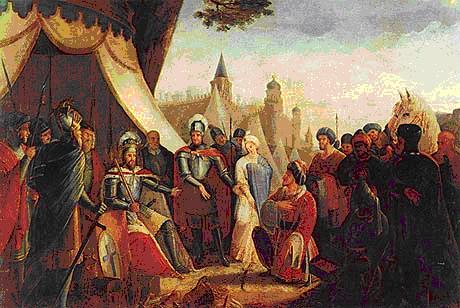 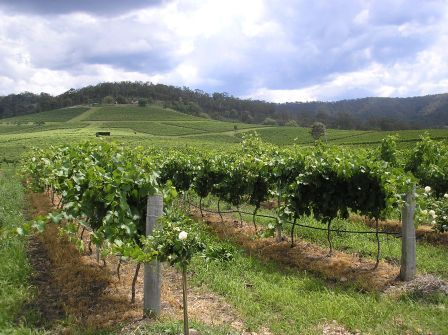 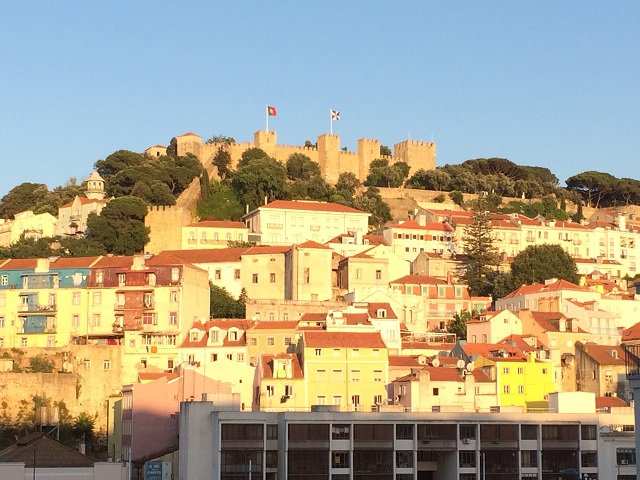