Lisbon Sports
Know the biggest clubs of the city

to share a review of your favorite
Football Club with visitors to this page!

Lisbon Sports. In this city you have two of the three big clubs of Portugal. Benfica and Sporting Lisbon are clubs that during its history won the many national championships and some European Cups. If you like football and you are planning to visit the city of Lisbon, then you might want to watch a match in one of their stadiums. 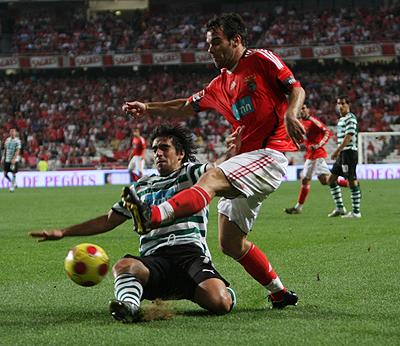 Sport Lisboa e Benfica (SLB) is the biggest club of Portugal in number of supporters. It was founded in 1904 and is the Portuguese Clube with more trophies won. The club has many other sports including ciclism.

Benfica Stadium (Estádio da Luz) is the biggest of Portugal with capacity for 65 000 seats. It was built for the European Championship of 2004 (Euro 2004). 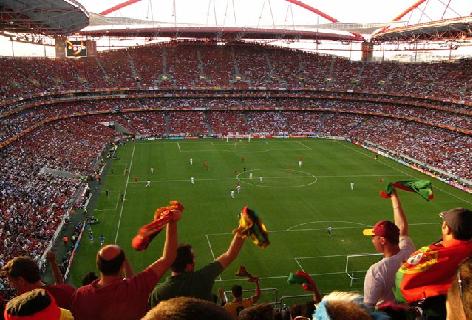 Players like Eusebio, Rui Costa, Chalana or Nuno Gomes play for Benfica and for Portugal National Team. Eusébio, known as the black panther, was one of the best of the World in his time and helped Benfica to live its best memorable times. 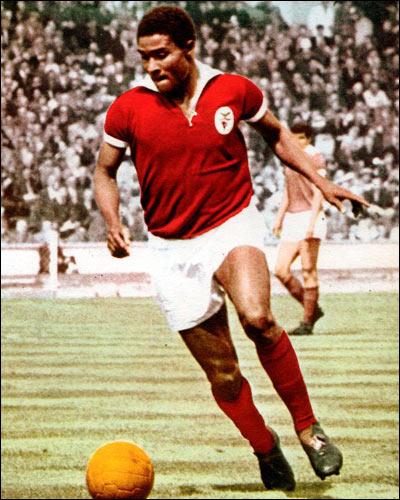 Sporting Clube de Portugal (SCP), known internationally by Sporting Lisbon, is one of the first to be founded in 1906. This club is known for the strong work in formation. Almost all the best players of Portugal since the 80’s are formed in this Club. 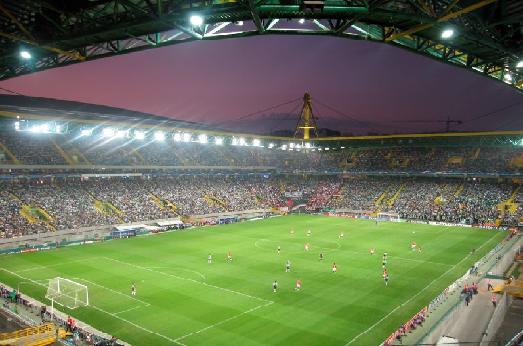 Many of the best players of Portugal in the past 15 years played in Sporting Lisbon in the first years of their careers. Players like Futre, Luis Figo, Cristiano Ronaldo, João Moutinho, Nani, Simão Sabrosa and Miguel Veloso. 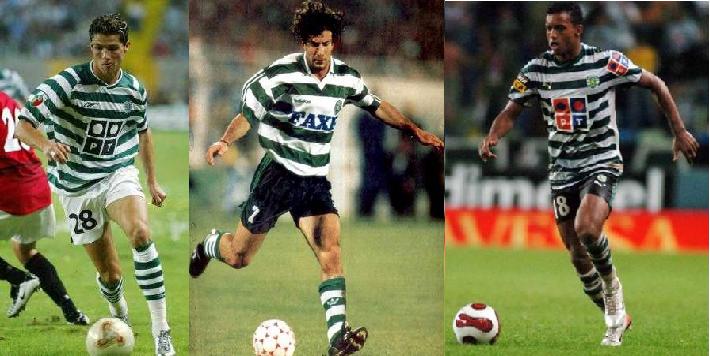 And For You What Is The Best Club In Lisbon?

Do You Have A Great Story About a Match in Lisbon? Share it!

Return from Lisbon Sports to Lisbon

Return from Lisbon Sports to Best Holidays in Algarve